It’s most certainly a cliche, but the old adage “less is more” is something that I find increasingly important when I’m making music in the studio.

When things aren’t quite going the way you want them too, it’s almost irresistible to start piling up the tracks, adding more and more in the hope that the music’s shortcomings will eventually become buried.

However, this almost never works and in fact it’s the opposite process, pulling things apart and keeping only what’s really important, that has the far higher success rate.

This more minimal approach to the art of production is thus an abiding rule in my musical life but I feel its presence cropping up in many other art forms too. From painting, to theatre and beyond, stripping things back often helps to get to the core of what it is the author is really trying to say in their work.

Cinema is no different and it’s into the world of film scoring and soundtracking that I want to head with today’s article. 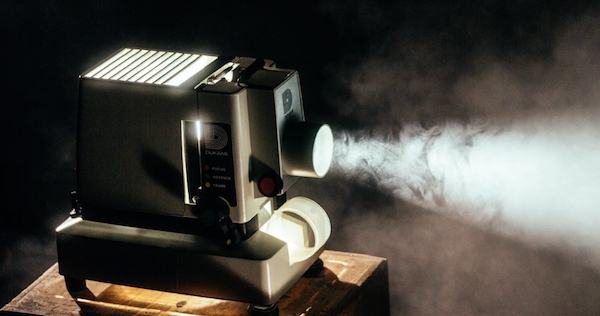 The Rules of the Game

A film soundtrack is there to accompany something - it is designed to be consumed alongside a visual element, to embellish, enhance and even subtly transform its meaning. This is why soundtracks tend to be fairly minimal, even Ambient, utilising a small group of instrumental layers that don’t necessarily demand your full attention.

Transmitting a full and satisfying musical experience within this context is therefore a very tricky art to master, but thankfully a handful of tried and tested tricks are available to aid the composer in not losing impact when paring things down to their absolute essentials.

One such trick is something that I feel could be an important tool in any producer’s belt, which I will refer to as ‘melody as rhythm’. It’s something you will have heard again and again at the cinema but not necessarily been fully aware of, such is its ability to hide itself in plain sight!

Let’s take a moment to deconstruct it.

One of a soundtrack’s primary roles is typically to dictate the pacing of a film’s sequence of shots or images, with the rhythm and tempo of the music helping the director and editor to map out the flow and momentum of their film’s story.

Of course, this is perfectly achievable with booming drums and orchestral percussion, and the history of film music is rife with powerful examples of exactly this.

However, a huge, bellowing drum part is not going to fit the bill all if the time, and often a much more subtle approach is called for. This is where ‘melody as rhythm’ steps in, wherein a composer will utilise a tonal, melodic musical passage to also outline the rhythm of the music.

This allows the film composer to strip their music down to just a single part, which can spell out both melodic and rhythmic patterns at the same time. Let’s take a look at some examples.

When this technique is used in film scores, it is often kept rhythmically very simple so as to make the pulse or tempo absolutely clear, as well as to keep the music from pulling too much focus from the visual side of the movie.

The humble arpeggio lends itself extremely well to this process, as it is both rhythmically and melodically strict and can be repeated more or less indefinitely. Delay effects also feature heavily, as they let the composer define rhythm as well as fill out space in the score without introducing any new notes.

For our first example, let’s have a listen to the opening of Ben Salisbury and Geoff Barrow’s score for the excellent Ex Machina:

After an extended, evolving synth pad or drone, a bass synth note at the 0.50 mark introduces what sounds like a classic analog synth arp, layered in delay and establishing a quick 3/4 rhythm.

This minor arpeggio builds on the ominous tone developed by the preceding synth pad, further darkening the mood and of course the rhythm acts to drive the score, and thus the film, on towards the next moment and musical cue. Melody as rhythm in action!

Performed on custom made steelpan drums, the melodic side of this cue is made somewhat ambiguous thanks to the slightly inharmonic nature of the steelpan (although tuned and capable of producing audible pitches, the harmonics produced are not as clear and well-defined as they would be if performed on a piano, for example).

The soft, muted quality of the drumming, performed with felt mallets, further adds to the mysterious, dreamlike quality of the music, not quite conveying a sense of either safety or fear but somewhere in the middle.

However, of at least equal importance to this cue is the rhythmic interaction between the various steelpan parts, as they interweave with each other and establish a clear, dancing rhythm. They add a gentle, delicate pulse to the music, a sort of padding quality that soothes as much as it builds tension as the cue develops.

A low pass filter helps to build and release tension as the arp ducks and dives around a minor scale, maintaining the melancholic, introspective mood as it leads the score ever onwards.

The final example I want to draw your attention to comes from Disasterpeace’s celebrated score for the Horror hit It Follows:

After some ominous, pounding drums lead the way, a filthy, sawtooth bass synth riff establishes and maintains the cue’s rhythm and tempo, marking out the downbeats and embellished with a tremolo effect to impose a complimentary quarter note rhythm on top.

Everything about this synth bass is important to the cue - its dirty, distorted texture and repeated low notes setup the fearful atmosphere, and its consistent, simple rhythm and tremolo effect act almost as a warning siren.

Rhythm Of The Cinema

I hope the above discussion of what I call ‘melody as rhythm’ has given you an illuminating insight into the mechanisms of film music - it goes without saying that momentum, tension and release are such as important to the world of the music producer as they are to the film composer, so I very much believe we can learn just as much from film scores as we can from music production in this regard.

If you want to try out this process in your own music to find out where it might take you, our recent Spill - Dark Cinematic Samples release and Screenplay - Serum Cinematic Presets both contain sequenced melodic elements that will bring this compositional dimension into your DAW. Our Suspense - Dark Cinematic Loops pack is also filled with gripping Horror soundtrack elements and sequences. 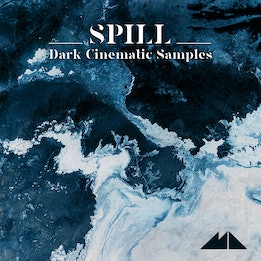 Spill an ocean of deep sonic atmosphere & tension over your next soundtrack with 1.22GB of dark Cinematic samples & textures!
Play Demo
View Pack 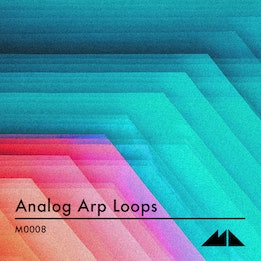 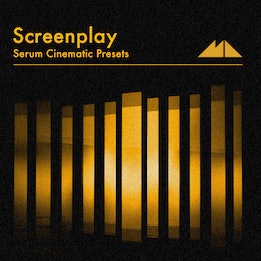