It's time to get back to basics with some more Production Essentials. In this instalment, I'm looking at Electro House and stripping it down to 5 key aspects that, if you get them right, will see you well on the way to claiming your place in sets up and down the country! 'Electro' is a pretty slippery term, having referred to a number of genres in its own right (think early-80s Hip Hop and late-90s pop techno), but in the context of this decade and with the 'House' suffix, we can pin it down a bit better. So here's what you need to electrify your House...

One little number, one massive decision. In Electro House, we're pretty much talking about a 'fast' House style - so I'd bracket the range you need to hit as somewhere between 122 and 130 BPM. As is often the case in electronic dance music genres, the average tempo has probably increased over time, but if you stay within this range you'll be keeping it contemporary whilst having enough play to go mellow or go at it harder.

Something that marks out more recent Electro House from older releases is that a spicy little pinch of swing has crept in. This means that, these days, most productions delay the weak 16th-note subdivisions a touch. So, starting from the second grid line, when you've zoomed in to have each bar divided into 16, the notes on every other position are pushed back in time a little. This is pretty easy to do: in Ableton, pull up some of the Grooves from the Factory library, and drag something like 'MPC 16 Swing-55' onto your MIDI drum clip, and turn up the 'Timing' control in the Groove Pool. Reason and FL Studio have global Swing controls near the transport controls; set them about 40-55%.

As for the drum programming, a kick on every beat, snare or clap on every other beat and hi hats filling out the 1/16ths (or 1/8ths if you're going for a busier rhythm section and using small percussion like shakers on the 1/16ths) should do nicely. It's important to syncopate the basic groove with alternate kick hits, snares and other percussion, as in the image above. This is what will give your beats their uniqueness! 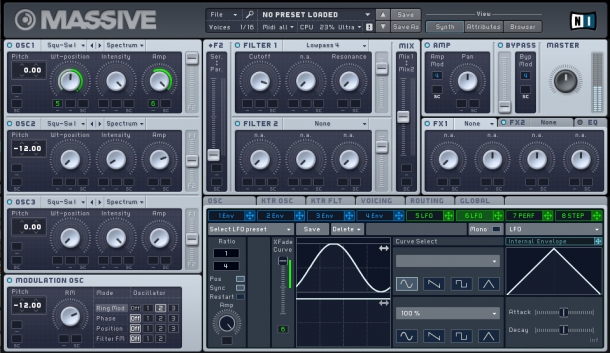 Here's the thing that sets Electro House apart from other types of House: the bass sound. Rich, electronic timbres are the order of the day. PWM, saw, squares all sound great. There's not a lot of filtering on the basses, but something that works really well is to modulate the amplitude of the bass with some kind of LFO. In Massive, you can assign one of the LFOs to the oscillators' volumes with around 70% of the volume range in play, and then play with the LFO curves. Dragging an LFO sine wave shape a little to the right injects a little bit of swing and counters the machine-like qualities of programming bass notes right on the grid and adds extra interest.

You can use buzzing chord timbres if you want to get some harmony into the tune. I like these best with the amplitude envelope's sustain at full volume so that the chords sound like they're just gated, rather than plucked, etc. Alternatively, leave the chords out altogether to keep things minimal, and mobilise your synths for adding bleeps, squeaks and glitches to embellish the groove. Massive is great for this sort of work, so check out some of our SFX packages: Airburst SFX, Fibre Optics and Orbital SFX.

After the electronic timbres of the musical parts, I'd say the next most important feature of Electro House was the use of space in the arrangement and the mix. This means keeping things minimal or if you're going for harmonies, then contrasting them with sparser sections of the tune to increase their impact. All this minimalism means that your drums and bass need to sound great on their own, so that you can keep the arrangement clean without needing to pile on more and more tracks. Playing with space doesn't just mean arrangement or the gaps between notes, though: you can also automate reverb to build in contrast.

Reverb on snares is a good way of adding interest to a minimal mix, as the reverb tails won't occupy all the highs and smear out the hi hats or shakers, nor will they sound muddy as they would if you ran a kick drum through the effect. I often experiment with running my basses through a reverb on a send/ return track, but it's absolutely vital to have a high-pass filter in front of the reverb so that the mix doesn't turn into a swamp.

All these reverbs benefit hugely from automation, though, so get working on that Wet/ Dry control. A long reverb whose tail is chopped off right on a downbeat a little later can sound awesome. Sticking a compressor on the end, perhaps modulated with a sidechain feed from the kick or snare, is great if you want the effect to be a constant presence.

A typical Electro House cut clocks in around 6-8 minutes, so they're fairly substantial. The importance of having a great rhythm section makes itself clear here, too - you're going to be hearing it unaltered for 16-32 bars at a time, with only minimal variation from adding and removing more subtle layers. Another reason is that you want to hang back on adding in major new parts like chords until beyond the halfway point, or so. Doing this produces a sharper contrast as it's not really expected at this point, which makes your production even more interesting. You don't want to build up to any such major boundaries with a clichéd, overblown drop, though. Let simple fades do the work so that the quality and judicious balancing of your individual tracks shines through!

That's it for now, but remember: these tips are not rules by any means, and if they were, you'd have to break them! For a little inspiration on the sounds front, check out Magnetic Pulse, Golden Temple, and Dark Waves.

Tail Samples: Food For Your Sampler 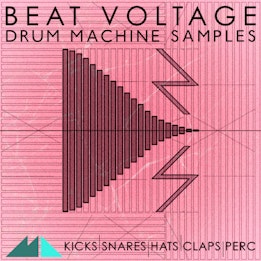 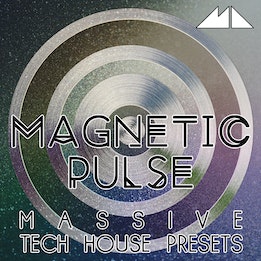 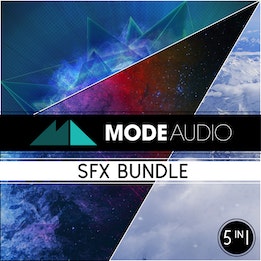 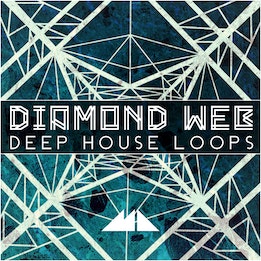 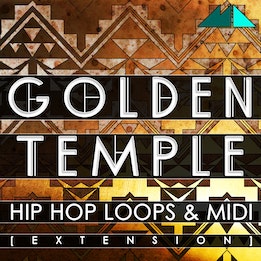