Welcome to the first part of my new series on field recording, creative sampling and sound design! In this series, I'm going to look at why and how you might want to take your music productions out into the real world, as well as bring some real world sounds right into your DAW (and I don't mean using acoustic instruments as you know and love them already...). So to get us started, here's my quick introduction to found sound and some options for capturing your own! 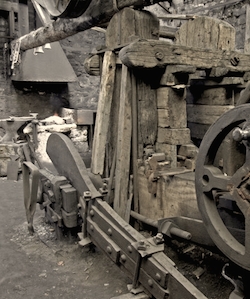 What is a 'Found Sound''

Put simply, found sound is a sound which you didn't concoct yourself, by singing or using a synth, for example: they already exist. You find them, decide which ones to capture and then use them in your music. A found sound could be the sound of birdsong, or waves crashing, or the slamming of a door. So long as it's not a conventional musical sound source, you're in the territory of experimental sound design for music. This opens up whole new worlds of possibility, but it requires that you listen a little differently.

Think of it as a kind of hunting for sounds - being on the lookout for cool sounds that you find interesting and could see yourself using in your music. Once you've got a sound recorded, you can use it as it is - as a layer in your tune, or you can use it as raw material and process it to achieve a desired effect (I'll go into these possibilities in depth next time, so stay tuned!). 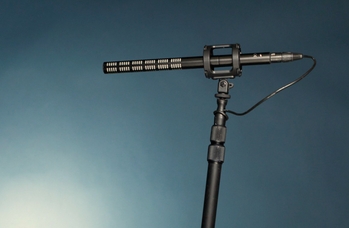 How to Capture Found Sounds

There are loads of different options for recording sound in the world outside of your studio and they can involve anything from just your smartphone, all the way up to some seriously expensive, professional kit. What you need will depend on what you're recording, where you're recording it and how you plan to use it.

Here are some options, in order of price: 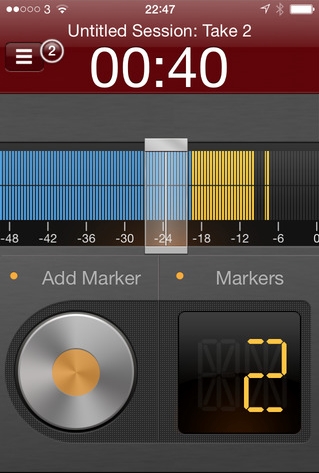 1. Using Your Phone for Recording

Provided you already have a smartphone, the cheapest way to get into found sound sampling and field recording is using a recording app. Check out these two helpfully named examples: Pfitzinger's Field Recorder on Android and Hindenburg's Field Recorder on iOS. There are also many free dictaphone/voice recorder-style apps to try. 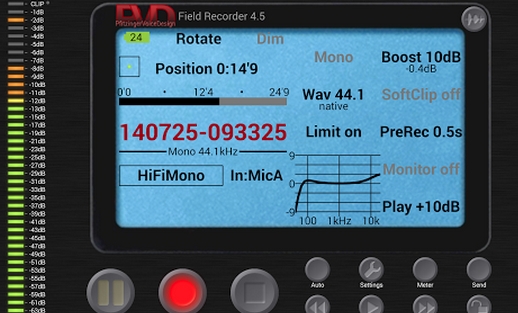 What's great about just using your phone is the simplicity of it: no gear to remember to pack and carry around. Just grab your phone and hit 'record'. This is great for those moments of serendipity, where you find a gate creaking in the wind, or a nice sounding ambience in a train station. What's not so great is that your recordings will probably be mono, as the apps use the same built-in mic that you use for phone calls and that this mic is probably quite noisy. Hey, it's meant for picking up your voice when the phone is within an inch of your mouth - it doesn't need to be super hi-fi to do its job! It does rather limit you to recording loud sounds, like our slamming door example from earlier, so keep this in mind when using this method. 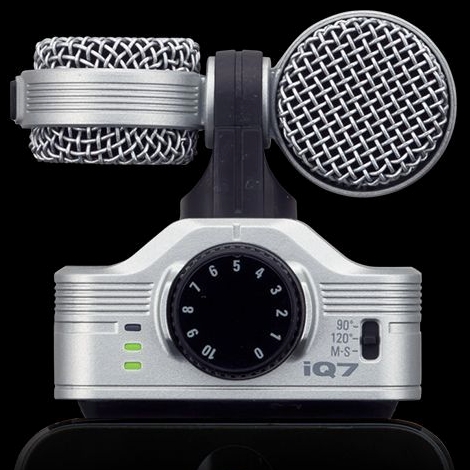 You can trade a little of the pure-app approach's simplicity for stereo recording and better noise performance using a peripheral mic that plugs into your phone. You're in luck if you use an iPhone, here: check out the great offerings from Rode and Zoom, for example. These electret-condenser mics draw power from the phone battery, letting you record with portable recorder-quality mics without having to carry around another device. They won't be quiet enough to pick up leaves falling from trees in a silent forest, but if you record in the city, the mic hiss won't get in the way of a decent recording. 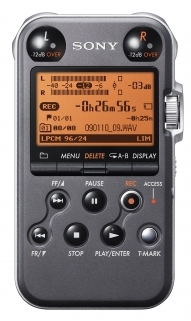 This is the option to go for if you're not a smartphone user. And in many ways, portable recorders make better recordings than even phones with nifty peripheral mics, designed as they are specifically for the task at hand. That means still being able to press the record button with wet gloves on in the rain, no-one calling you in the middle of a take, decent mics included in the price and options for extending your setup if it becomes an integral part of your work.

My favourite hand held is by far the Sony PCM-M10 pictured above, because it has relatively low-noise mics and can record for months on the same old pair of AA batteries. Although other recorders may come with full-size XLR inputs for pro microphones, the battery life on these devices is often in the region of a few hours, which isn't going to help you unless you're in the habit of carrying round a huge pack of batteries in your bag.

Taking Found Sound To The Next Level

Of course, all this recording kit costs money, so it's often a good idea to get what you can using a free app on your phone and working with professionally recorded libraries when you need something special. Our field recording packs, such as Elements, and experimental percussion sample packs, such as Raw Material, are recorded using high-end studio mics, properly shielded from wind, paired with ultra low-noise preamps. So, you can count on quality and clarity for your buck! Stay tuned for my next instalment in this article series, where I'll show you how to use our recording libraries as the basis for experimental sound design to create utterly unique musical sounds!

5 Reasons You Should Work With Audio 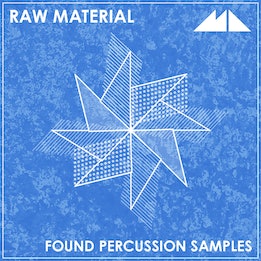 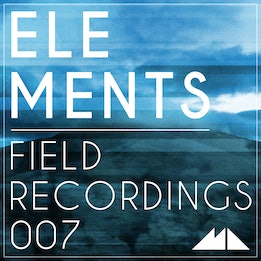 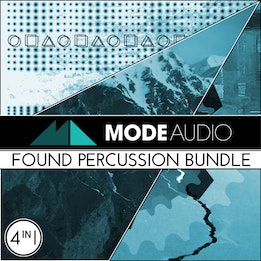 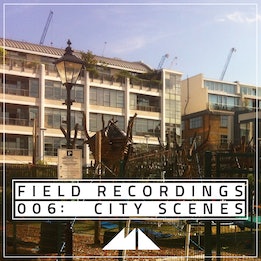