5 Ways To Maximise Your Track's Potential

More often than not, when you sit down to make a track it's the initial stages that will be the most exciting. As you gradually build something up and your idea starts to develop into something worthy of a head-nod, you’ll quickly find yourself fantasising about the finished product - at least that's what I do!

As you continue to develop things into something resembling a musical arrangement, the process can start to feel like a slog. All of sudden, what initially sounded like the next Big Hit of the Summer, now sounds like a flop.

In the end, the track doesn’t seem to have turned out how you first imagined. You still think that the core idea is good, but it feels like you haven’t realised it to its full potential.

You’re probably right - you probably have a great idea. But ask yourself this: have you used all the tools and methods at your disposal to get the very best out of it?

I've developed a number of workflows and thought-processes to answer this very question over the years, which will help you out if you ever find yourself in this situation - without further ado, here are my 5 essential tips to help maximise your track’s potential!

1. Remove Anything That Isn't Contributing

Often when we’re producing music, the temptation to constantly add new elements to the mix is hard to fight.

You start building a loop, and at some point you might find yourself with 3 different hi hats, 4 synth instruments and a variety of vocal samples all playing simultaneously.

You want to develop the track and push things forward, but quite often you only think in terms of ‘what can I add next?’, as opposed to ‘how can I now develop what I have?’. Not only can this lead to a musically disorienting track, but you’ll also quickly clog up your mix as all the frequencies stack up.

Obviously when you start making a track, you have to add new elements to build it up - however, there’s always a point of diminishing returns, where introducing new things actually starts to make your music sound worse.

This point is going to differ from track to track, so it can be a tricky thing to gauge, but in general I think it’s good to follow a ‘less is more’ principle. The more you can get out of fewer elements, the better, and more often than not it’s the simplest tracks that are the most effective.

A good tool you can use for identifying unnecessary elements is the mute button. Have all your channels playing at once, and mute each one from time to time, and you should eventually get a sense of which parts don’t actually add anything special to the track.

You can also try the opposite method with no tracks playing, and gradually introducing each element into the mix one by one. You should feel that each part is absolutely necessary to the track, and anything that doesn’t fit that criteria should be dealt with ruthlessly!

Learn to be brutally honest with yourself and don’t let yourself get too attached to a particular idea, just because you spent a lot of time on it. If the track can live without it, then get rid of it.

2. Use Restraint With Your FX Plugins

This ties into the previous tip and involves applying a similar, ‘less is more’ attitude to your use of FX plugins.

Once you start getting involved in music production, it doesn’t take long before someone starts telling you you need to start using plugins, particularly EQ and compression, to improve your mixes.

While it’s certainly true that using these FX can help immensely, what is important to remember is that it’s all about how you use them, not that you use them.

Just sticking an EQ or compressor on every channel and selecting a few presets is no guarantee that it’ll improve your sound. Before you start using a tool, you should familiarise yourself with how it works and why, as well as when it’s a good idea to employ its usage.

When it comes to the mix, the use of EQ and compression should ideally be ‘invisible’ - meaning that it’s just the right amount before it starts to have a very noticeable effect on the overall sound.

Sometimes this means heavy usage, sometimes it means no use at all. Of course this over-the-top sound might be what you're after, but in many cases the subtler approach will be what works best.

If you’re not yet comfortable with using these types of plugins, do a bit of experimentation - play with the settings, push them to the limits, try all sorts of configurations - this should give you a good reference for how each variable affects the sound.

Eventually over time, you should develop an intuitive sense of when you need to add these FX and how much you should apply.

3. Use The Best Source Material You Can Find

Of course we’re going to be a bit biased with this one seeing as we're in the business of creating high quality sounds for music production, but this is a principle we followed even before the birth of ModeAudio.

A couple of old adage’s come to mind - “garbage in, garbage out” and “you can’t polish a turd”. The fact of the matter is you need quality sounds if you want to make quality music!

Sample and preset packs are created professionally by sound designers dedicated to their craft, spending hours a day tweaking a hit hat sound until it’s just right. Most music producers just don’t have the time nor the inclination to give to those kinds of tasks.

You can of course create your own samples and presets from scratch if you so please. However, you should allocate specific time to do so, and keep it separate from the process of actually producing a track - this way you will amass a stockpile of tools you can call on when you're in the flow of inspiration.

There's nothing worse than getting into the full creative swing of producing, only for that energy to seep away as you sit assigning mountains of modulation parameters in a matrix to produce a livelier sound!

Of course following this advice is no guarantee that your end result will be great, but nevertheless it’s a crucial first step on the path to optimising your track. 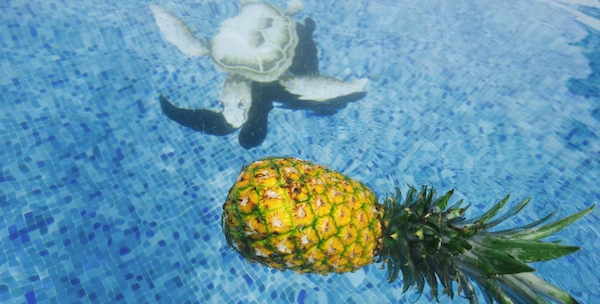 When I’m working on music, I’m constantly checking in on myself - what mood am I in? What are my energy levels like? Am I still excited to be working on this track? If I realise that I’m starting to get tired or frustrated, I know it’s time for a break.

Some people might argue that you should fight through this phase, getting your track over the finish line through sheer grit and determination. And while I do agree that pushing through resistance is important in music making, I also believe that the energy you bring to the table will determine the quality of the end product.

It’s for this reason that I’m a strong advocate for finishing tracks quickly. The quicker you can realise your ideas and capitalise on that initial inspiration, the less likely you’ll get bogged down in minor tasks and lose enthusiasm for you track.

Quite often I’ll start a new track, get very excited about it, then eventually get frustrated if I don’t progress with it quickly. At this point I take a break - sometimes days, sometimes weeks - the longer the better I find. When I eventually return to it, I find my enthusiasm for it is sky high again, and new ideas often jump out straight from the get go.

In the time in between, I may work on other tracks, try mastering an old track, or creating new presets - anything to keep improving my craft, while I ‘reset’ my frame of reference for the track in question.

If you can maintain this inspired energy throughout the course of producing a track, you’ll surely be on to a winner!

5. Compare Your Track With Existing Music

Once you’ve ‘finished' your track and exported it from your DAW, now’s the time to compare it to something ‘professionally’ produced, or at least to something that you think sounds great. Does your track stand up to what’s out there?

Import your track into iTunes and test it alongside your music in your library, play it on a variety of sound systems - how does it sound when mixed into Daft Punk for example?

There are also some great plugins you can use inside your DAW which allow you to A/B test your track alongside a reference track of your choice. If it feels like your track is lacking somewhat, try going back to the mix and tweaking a few things. Maybe the kick is too quiet, or the hi hats are way too loud. These sorts of things should become clearer after comparing to a reference track.

If you’re fairly new to music production, it’s worth noting that getting your sound to that ‘professional’ level can take a long time, but it’s important not to get disheartened by this.

Anything worth doing is going to be difficult, and like any other craft, music production takes time to master.

The main thing is that you develop the habit of analysing your music carefully and aim to constantly improve with each thing you do.

Keep at it and you never know, one day producers may be using your tracks for their own reference!

Staying Healthy In The Studio 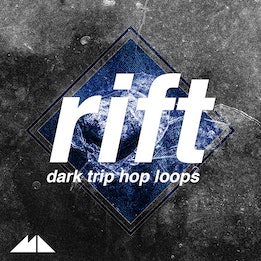 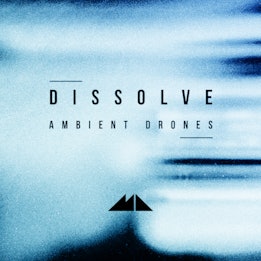 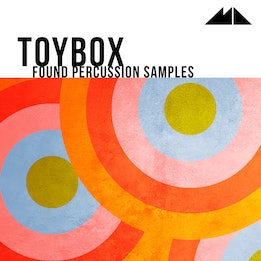