It's been a while since my last quick tips piece, so today I want to let you in on a little production secret of mine: stacked EQs.

Outside of adjusting faders, I'd have to argue that EQing is the most vital aspect of mixing. Of course compression and using send effects such as reverb are important, but there's nothing quite like having a tool that allows you to literally sculpt your sounds in the frequency domain.

If you have the computing power, I'd also argue that you should have an EQ ready to go on every single track in your DAW. It sounds a little extreme but it's just too important a device to ignore!

No matter what the synth, loop or sample is that you're using, as soon as you bring in other sounds and instruments around it, you'll need to start tweaking frequencies to ensure balance, clarity and weight are in the appropriate places. EQing gives you this ability.

Now, if you're anything like me, you'll tend to use a fair amount of plugins and effects - from choruses and delays to phasers, distortions and so on, it's in my nature to play around with the given synth or sound I'm working with and morph it into something new.

Again, if you're like me, you'll have an EQ at the very top of the plugin chain, as it was probably the first thing you thought of using to start tweaking your sound and make it fit within your project.

What I feel often gets forgotten during this process however, is that the majority of effects plugins are acting on the frequency content of your sound - distortion is adding upper harmonics, chorus is causing phase cancellation and so on.

This means that the waveform leaving your effects chain is really rather different from the one which enters it from the source synth or sample - what I'm arguing for here is adding a second EQ at the end of the list, or even using a few peppered throughout your chain to allow for greater control over the resulting signal. 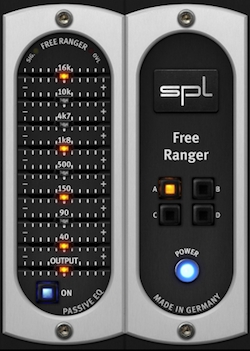 CPU usage is of course always a concern, and there's nothing more frustrating than being prevented from working on your music at the pace you'd like due to slow computer processing.

The reality is however, that today's computers are extremely powerful and more than capable of running a huge array of plugins per DAW session.

Plugins are also becoming more and more efficient in terms of their CPU usage, especially those that come boxed with your DAW software. So in other words, using lots of EQs on your tracks really shouldn't be much of a CPU issue anymore, though if it is for you and your machine, you'll have to be selective in where you apply the advice in this article.

Line Them Up, In The Right Order

I believe it's beneficial to think of your DAW in terms of how old analog mixing desks worked - an understanding of the flow of audio information from one place to another, being affected by every process it runs through, is crucial in mastering the software and improving the quality of your music.

Think of a VST synth patch running into a chorus plugin - this sort of processor scrambles the phasing of your sound, which can often lead to excessive energy in the lower mid range of the frequency spectrum making things sound a bit  bloated and murky.

Attempting to EQ this out of the sound after the chorus plugin will produce quite a different effect from doing it beforehand - removing some of this energy in your sound before it gets sent to the chorus should, in my opinion, produce a cleaner sounding result, as the chorus is being directed to work more strongly on the other frequencies present.

The same logic can be applied to distortion - this effect will brighten up your sound, adding upper harmonics and high frequency energy. Reducing the amount of treble in your sound before it gets sent to your distortion unit should help produce a more rounded, balanced output.

Now imagine a much more complex series of plugins, all having their effect on the frequency content of your sound - we could even go as far as to say that the more plugins you use in a given sound, the more you run the risk of unduly amplifying the energy of particular groups of frequencies.

Think back to your early DAW experiments - it's hard to resist just stacking up as many plugins and effects as you can, getting lost in the joy of processing and tweaking. 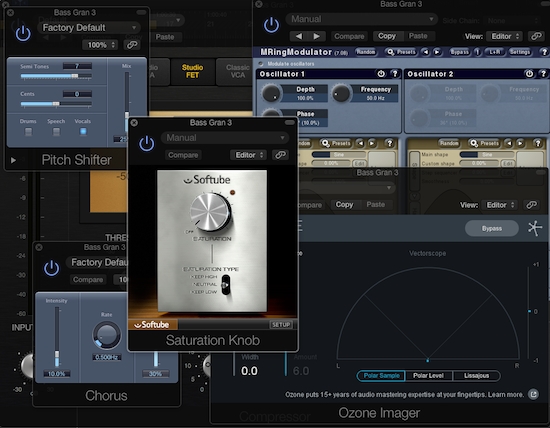 Whilst this is an important part of learning how your effects work, it will almost certainly have resulted in bulging, messy mixes lacking space, precision and power.

Your effects use will probably have calmed down a little but even using just 2 or 3 plugins in a chain will benefit from stacking EQs at the beginning, end and even in between. 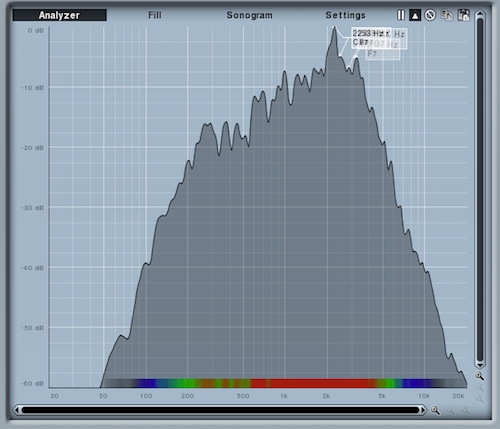 A good exercise to illustrate the worth of this technique is as follows:

1. open up one of your sessions and find a track with quite a few plugins loaded up on it. Make a copy of this track.

2. on the copy, bypass all the effects save the first, and listen careful to what this is doing to the sound by alternately muting and activating it. Could the sound have more bass or treble, or is it a bit muddy in the mid range? Try correcting the answers to these questions with EQ, both before and after the plugin.

4. now, you can A/B test this EQed track with the original, by muting/activating each in turn and listening to the sound within the context of your track. If you've been careful and treated the sound accordingly, I'd be willing to bet your EQed sound is working better in your mix. 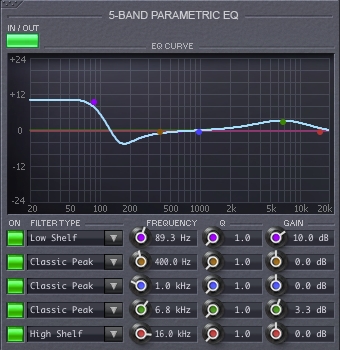 I should say that I'm not advocating literally always pairing your effects plugins with an EQ, only where you feel the sound would benefit from a bit of treatment either before or after the VST. I'd say I typically use 2 EQs per track, at the top and bottom, with 3 used in extreme cases but you'll find your own preference in good time.

So go forth, EQ and be merry. Until next time, get creative! 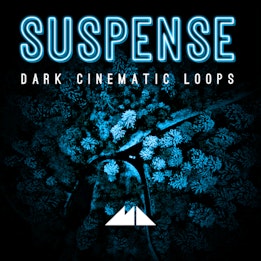 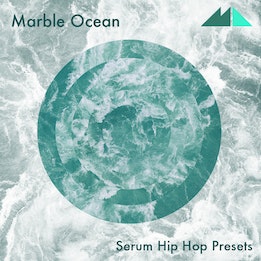 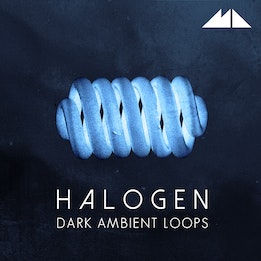 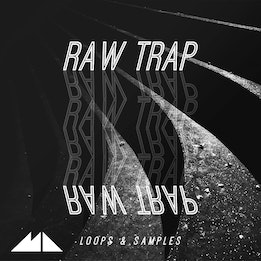