Ambient music has seen a rise in popularity in recent years, most probably due to its applicability to an increasingly wide array of situations in our daily lives.

From burgeoning use as a tool to help focus the minds of students, meditators and those simply seeking a moment of calm, through to finding a home in the soundtracks of an ever-growing list of big-budget films and TV shows, Ambient music has never had so many cultural outlets as it has today.

It also happens to be one of the central themes of our catalogue of loops, samples and presets packs here at ModeAudio, being something of a lifelong love for the entire team.

Ambient music can mean a great many things to a great many people and despite its growing listenership, there are a few stereotypes that have become attached to it over the years that I feel we could all do with shaking loose.

My goal here is to demonstrate that Ambient music is just as varied, nuanced and ultimately engaging as any other genre, and at the very least warrants a little further exploration if it’s not something you’re all that familiar with. Let’s take a look at why below!

Myth 1: Ambient Music Has No Rhythm

The first stereotype that I’d like to address here concerns rhythm - Ambient music has nothing to do with the stuff, right?

Well…no, not at all! Whilst it’s absolutely the case the Ambient music seeks to foreground atmosphere and sonic texture in terms of the traditional, Western compositional hierarchy, that doesn’t mean that more typical headline musical elements, such as melody and rhythm, are done away with entirely.

Rhythm, of course, doesn’t just have to come from a kit or drum machine, and can just as successfully be established by a sequence of synth notes, guitar strums or, in a more abstract fashion, the pattern of noises emerging naturally within a location or field recording.

Let’s go way back to the beginning of the modern strand of Ambient sound - take Brian Eno’s famous Discreet Music from 1975, containing liner notes that featured the first use of the term ‘Ambient’ in a musical context:

The way the synth notes fall within each short pattern of roughly 4, plus the delay time chosen to repeat these phrases throughout the piece, all helps to establish rhythm within the wider work. So in other words, whilst it’s certainly a beatless piece of music, it’s not one devoid of a sense of timing!

Having temporary removed drums from the Ambient equation above, let’s quickly bring them back into the mix - our second myth is that Ambient music and drums are mutually incompatible, that the inclusion of drums in a track somehow instantly takes the music out of an Ambient context.

Well, think again! One of my very favourite Ambient projects is that of German Techno producer Wolfgang Voigt, entitled GAS. Across numerous records for the project to date, the two most important elements are invariably hazy instrumental samples and, you guessed it, the humble drum machine.

Whilst feeling quite different to the atmosphere of Brain Eno’s work, with some critics noting how Voigt’s sound conjures the sense of coming across a club in the woods, GAS records are nevertheless just as capable of evoking a hypnotic listening state that demands your attention as much as it dispels it (a central tenet of Ambient music):

Myth 3: Ambient Music Is Only Made With Synths

The synthesizer is certainly the instrument du jour of Ambient music, with many of the earliest and most iconic works of the genre having been created exclusively for and with various analog synths. However, this certainly doesn’t mean that you can’t create Ambient music with whatever instruments you have to hand!

Here’s a piece by the late, great Susumu Yokota, another Techno producer who also dabbled extensively with the Ambient aesthetic:

This track is composed entirely of samples of guitar, piano and strings, yet is full of the kind of still, gentle and quietly absorbing qualities that infuse the finest examples of Briano Eno’s music.

It’s also notable for not containing any drones, or single long, sustained sounds, which have become more or less synonymous with the Ambient sound. Instead, Yokota creates a similar feeling and atmosphere with the track’s central guitar loop, which is repeated throughout the piece’s entire running time to mesmeric effect.

Ambient music has found some of its most passionate champions amongst those who associate themselves with New Age thinking and practice, emerging in their current forms as they did at roughly the same sort of time in the 1970s.

This brings us to our final stereotype that needs to be put to rest - Ambient music is just for hippies, isn’t it? 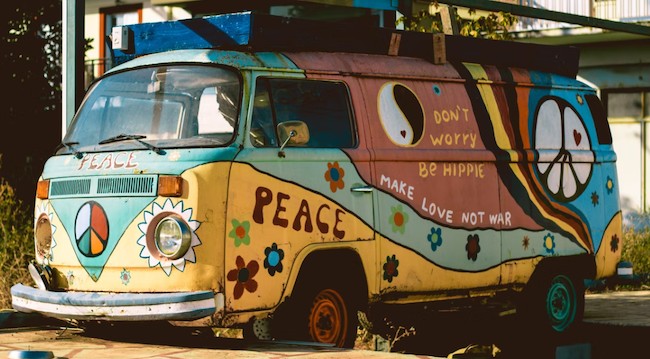 Certainly not! As I said above, Ambient music has found its way into a great many aspects of the contemporary cultural sphere, owing chiefly to its growing appeal to a diversification of listeners.

Whilst proponents of New Age activities are notable advocates of Ambient music, they are far from being alone on that front. We can demonstrate this by looking at two, highly contrasting examples, beginning with a trip to the cinema.

Ambient music’s focus on atmosphere combined with its commitments to being as noticeable as it is ignorable, make it a perfect choice when it comes to constructing soundtracks for picture.

Typically, soundtracks need to balance music with important dialogue and sound effects, so compositions that can establish mood without getting in the way of these other sonic elements really are a perfect fit for this context.

Here’s an example featuring music from just about my favourite ever film soundtrack, composed for the remake of Solaris:

Cliff Martinez’s delicate blend of orchestra and steel drum works on two fronts seamlessly - it establishes a mood and creates tension within the scene of the film it has been paired with, but it’s also just an utterly breathtaking passage of music in its own right!

Purchasing the soundtrack to a film or TV show as a standalone album to be listened to, removed from its original context, has become increasingly common practice in recent years, with dedicated labels even having been setup to accommodate such releases.

In other words, a great number of people are being exposed to and becoming interested in Ambient music by virtue of its inclusion in film scores - now let’s take a look at something just a little different:

This is a track from Sunn O))), a band whose legendary stage get-up of black robes and smoke has won them as many fans from the Metal community as it has from those interested in Ambient music.

Of course, there are those who would hasten to point out that the above should more properly be described as ‘Drone’ rather than strictly Ambient music, but in my humble opinion there’s really little to distinguish the two!

Does the track foreground texture and atmosphere above other, more traditionally central musical elements? Does it exhibit an economy of melodic, harmonic and rhythmic components? Does it modulate or develop in a slow or gradual manner? Could it be described has having a ‘hypnotic’ quality as a result of all of this?

I would answer “yes” to all of the above, and therefore rest my case! Sunn O)))’s music also happens to be another great example of how you can make Ambient music without the use of any synths whatsoever.

I very much hope that my discussion and examples above have given you an insight into the true breadth and depth of Ambient music as a genre. It’s far from a one-trick pony!

There’s never been a more exciting mix of artists creating Ambient music than there is today, and you could even argue that Ambient elements have found their way into an even wider and more diverse pool of sounds and styles still.

Wether you’re already an Ambient lover or yet to be introduced, there’s so much to discover from this rich vein of modern music-making. 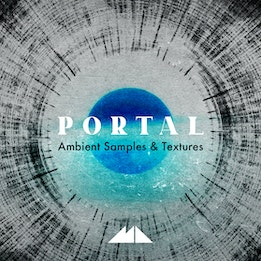 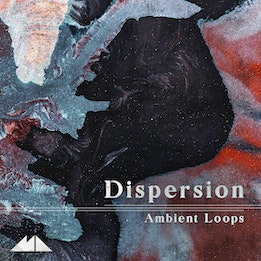 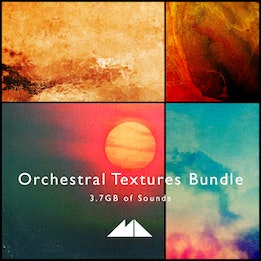