Welcome to the companion piece to my 6 Free Mixing & Mastering Plugins You’ll Actually Use article - this time we’re focusing on the fun side of music production, processing and modulation!

From the absolute staples such as delay, chorus, distortion and reverb, to cutting-edge tools that take full advantage of the power of digital processing, there’s a wealth of free plugins out there that you can use to twist, stretch and warp your audio beyond all recognition.

The trick then becomes knowing which plugins to invest your time in learning how to use, especially when you consider that your DAW almost certainly comes with a range of powerful processing devices already. 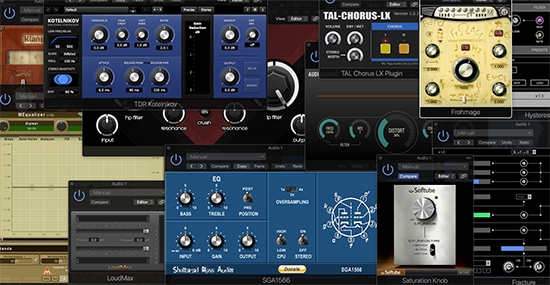 Well, have no fear! I’ve scoured the net till my eyeballs almost dried out to hunt down the cream of the crop, the very best of the bunch that I personally have found myself reaching for time after time in my productions.

Again, I’ve opted only for devices which can be used cross-platform, so there’s no need to worry about whether your machine can run VSTs or AUs - let’s get stuck in without further delay and check out 10 free processing plugins that I think you’ll actually use in your music! 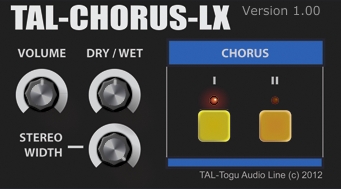 I must confess, chorus is my favourite modulation effect, hands-down. I’m an absolute sucker for that beautifully gooey sound that this type of unit creates, which is achieved simply by using delays to create copies of the original signal and modifying their pitch using an LFO.

For many, chorus had its heyday with 80s analog synths and no example is more celebrated than the effect featured in perhaps the most famous of them all, the Roland Juno 106.

I thus feel a very special affection for my first free plugin pick, TAL’s Chorus-LX, based as it is on this very hardware classic. Mercifully simple to use and producing sounds that verge on the gorgeous, this is quite simply a must-have! 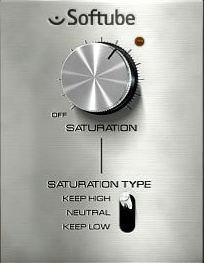 In the digital realm, clipping and distortion produce aesthetically horrible results (which doesn’t mean to say they can’t be used to beautiful effect in the right hands!), whereas back in the days of the analog mixing console, driving your signal just a little into the red would often produce warm, weighty results.

So it is that saturation effects that mimic this most desirable analog overheating are equivalent to gold-dust within the landscape of modern music production - even more so when you find a unit that costs nothing!

Softube’s Saturation Knob leads the pack in this regard, which when used sparingly, just before actual distorted artefacts are introduced, produces an addictively satisfying level of body and heat. It’s probably the processing plugin I use more than any other - grab it and reap the rewards! 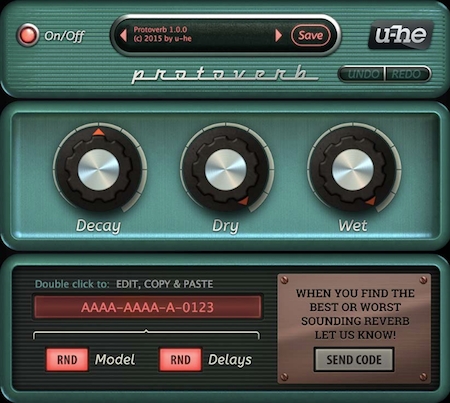 Reverb, much like EQ and compression, is a staple device that surely finds its way into 99% of all DAW sessions.

Often, it is used to try to mimic the natural echos and reflections produced when playing a sound in a real-world space, giving electronically generated sound a naturalistic presence and character it certainly otherwise lacks.

Whilst U-he’s free Protoverb plugin can give you fairly natural-sounding results, its real promise lies in the creation of huge, otherworldly resonances, cloaking sounds in thick fogs of their own digital reflections.

Delay is one of the most frequently used effect plugins out there, and your DAW will come with its own version. What many simpler delay units lack however, is an ability to continuous modulate the delay time, which affects the playback pitch of the delayed signal to stunningly psychedelic effect!

Valhalla’s FreqEcho however gives us this very control, allowing us to apply an LFO to the delay time to shift the pitch of our signal’s echo - cue weird and wonderful effects that range from echo-chamber-like resonances to full-on space-time continuum meltdown! 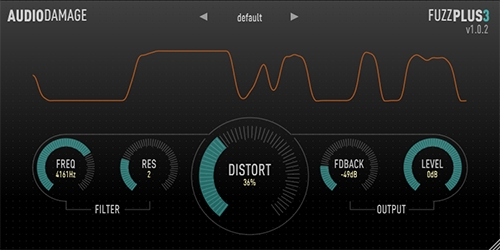 There’s something indefinably satisfying about classic distortion, it’s like it brings our inner animal to the surface and allowing us to bypass the more calculating parts of the brain, if only for an instant.

Trust AudioDamage then, makers of the much-loved Rough Rider compressor (also free and the first 3rd party plugin I ever downloaded!), to really nail a free distortion unit, creating a flexible, adjustable device that really stands up to vintage guitar amp fuzz!

In my humble opinion, saturation is the number one processor that is typically lacking from a DAW’s range of native plugins. As it’s often a very subtle affair, I suppose DAW developers overlook it for its far more famous cousins, distortion and overdrive.

However, for me it can be the difference between an average mix and something with a real lived-in quality, adding depth and character.

For this reason, I’ve chosen a second free saturation plugin for my list, as I think you can never have too many decent examples! Wave Arts’ effort, Tube Sat Vintage, mimics the circuits of a guitar pre-amp to accurate effect and can sound both subtle and extreme when pushed to its limits.

The glitchy, artefact-heavy sound of bit-crushing is not for everyone and certainly has fewer used than the effects so far mentioned. However, many bit-crushers can be used to produce effects similar to saturation or overdrive, which is just the case with Tritik’s free plugin, Krush.

This wonderfully feature-rich device provides all the robotic delights of modern bit-crushing and crispy crunch of overdrive, as well as a dedicated modulation section allowing you to bring the element of movement to the effect it produces.

Now onto something altogether stranger and more experimental - the two free plugins offered by Glitchmachines, Hysteresis and Fracture, certainly do justice to the company’s name, providing a plethora of stuttering, shaking and splintering effects for you to try out on any sound you so desire!

This is modern processing at its most disintegrated and these unique plugins are particularly valuable for the huge range of effects you can coax out of them, which is the result of the many tweakable parameters available to the user. 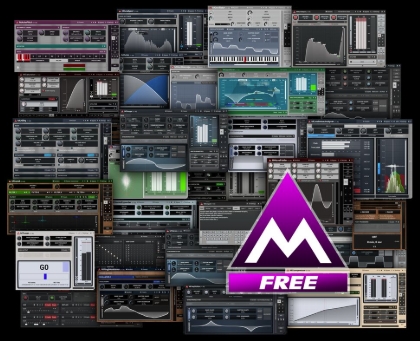 Lastly, I want to give another shout-out to the excellent MFreeFX Bundle from Melda Production. I know I already mentioned this in my previous article but it’s such a great offering that it really should be a part of every producer’s plugin arsenal.

Moreover, the collection is so far-reaching in its uses that it’s only fair to include in both the lists for mixing and processing - falling under the latter category, we have MAutoPitch, MComb, MFlanger, MFreqShifter, MRingModulator, MSaturator and far beyond, all of which offer a full complement of controls for manipulation and fine tuning.

So there’s my list - go forth and download, all ye who dare to produce better, more exciting music, and rejoice! 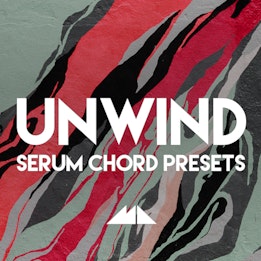 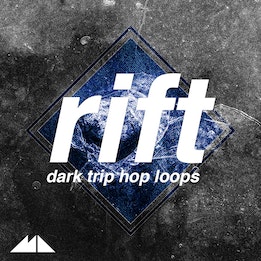 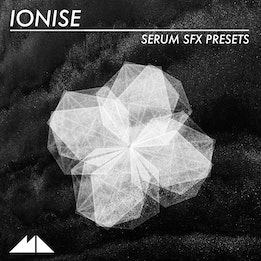